Mining On A VPS? Important Differences of vServers

Mining On A VPS? Important Differences of vServers 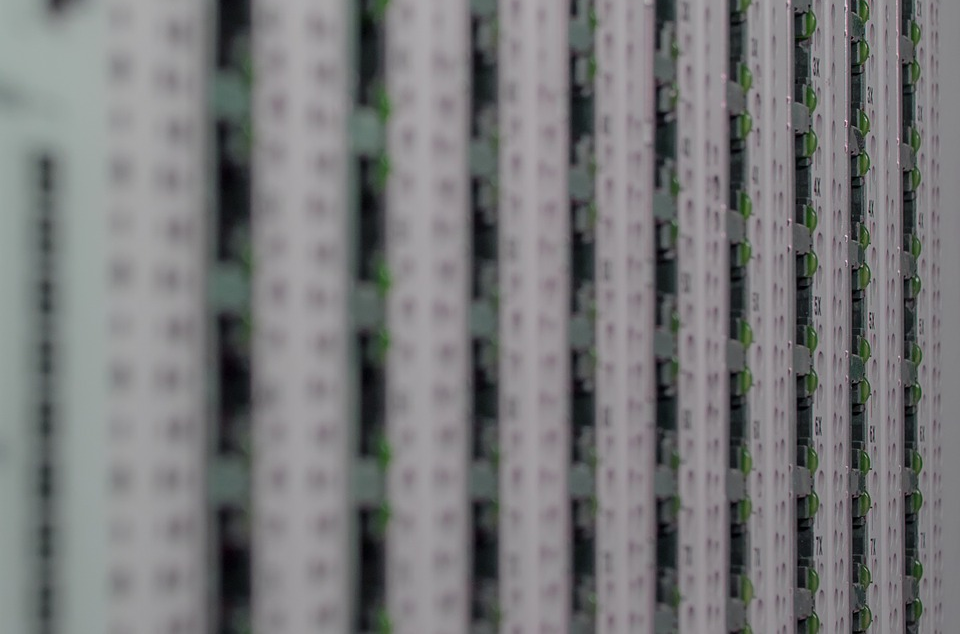 Virtual servers (vServers) are the easy and inexpensive way to your own server. Several customers share one physical server – and this is where the problems arise.

Unfortunately, the information provided by the providers on CPU cores, main memory and hard disk is often not meaningful. A vServer with e.g. 4 virtual cores can be very slow in practice if too many customers share the same server. With many providers the resources are not guaranteed and so you may have to share the cores with other customers. The same problems can occur with RAM. If you find a server provider where crypto mining is allowed, you may face the problem that the mining doesn’t work well due to too many people sharing the machine.

For this reason, I have independently tested various vServer offerings and performed standardized benchmarks on them. Tested were the computing power of the CPU, the speed of the RAM and the speed of the hard disk. The fastest offer per category gets 100%. The total value is an average of these three categories.

The performance of different vServer offerings varies massively. Some vendors unfortunately advertise with big promises, e.g. with many cores & a lot of RAM, but the reality is then disappointing. Is it also still possible to mine from your home? Find the answer at Thewowstyle.com.

Decisive for the performance of a vServer is

So far I only tested vendors with a good reputation and no extreme cost dumping at the expense of quality. I would rather leave the cheap providers, who promise a lot, alone, because they are too often a nuisance.

When I test server performances I usually use the well-known sysbench benchmark suite to test the performance of the CPU, RAM and hard disk. Details about the benchmark can be found on github.

The VPS we use

An own server, whether virtual or not, requires the technical expertise to put it into operation safely. Also a continuous support effort is necessary.

If you only want to run a website, e.g. based on WordPress, I recommend shared web hosting offers. These usually make much less work than an own vServer. In the article “When should you consider VPS Hosting“? they go into more detail about the advantages and disadvantages of an own server and when which decision is the right one.