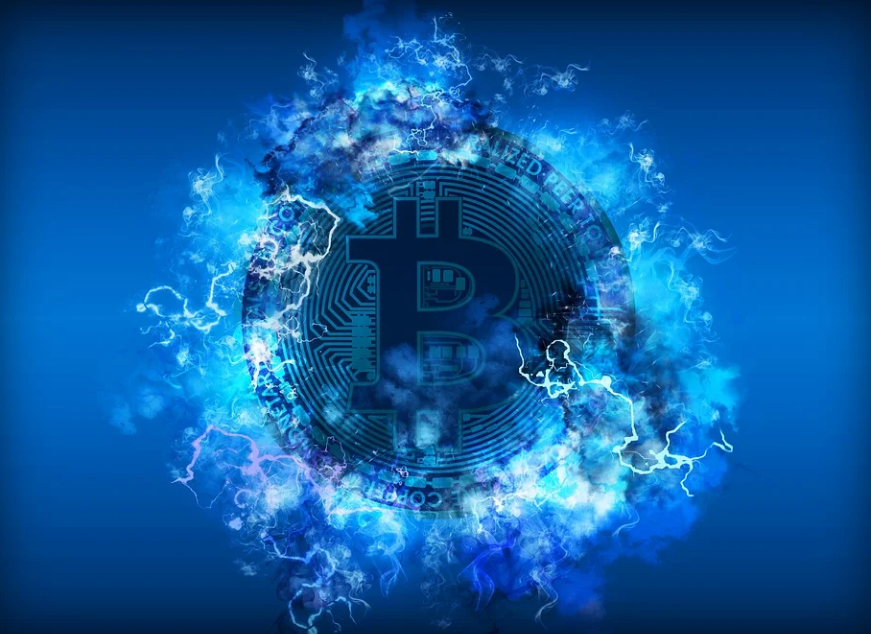 Before Halving: How the Bitcoin price could develop until May

The next halving of Bitcoin is scheduled for mid-May 2020. From then on, the block reward that the miners receive will be halved again. This process is repeated for Bitcoin approximately every 4 years. More precisely, it happens after every 210k blocks.

Bitcoin has clearly gone under the wheels in recent weeks – and is likely to fall even deeper in the near future, experts from the cryptoscene believe.

The Corona crisis and the resulting crash on the markets did not stop at Bitcoin either: the best-known cryptocurrency has lost around 50 percent of its value since mid-February. On 12 March alone, when the stock exchanges in Germany and the USA collapsed by ten percent and more, Bitcoin fell by around 40 percent from just under 8,000 US dollars to under 5,000 US dollars. 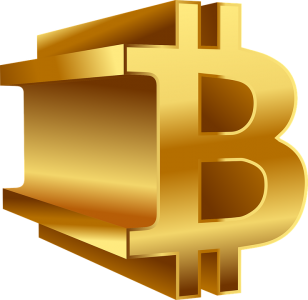 As Bitcoin crashed so fast and deep, it looks like some highly leveraged institutions got margin calls in other markets due to the stock markets crash and the fastest way to get cash for those other positions was to liquidate their BTC positions. This could even have been one or just a couple big traders / institutions. Leveraged positions are highly risky in any market. You can learn more about this in the field of Bitcoin at https://themargin.io.

However, among investors this severe crash is likely to cause considerable uncertainty – Bitcoin was already considered an alternative to gold. However, some experts have already predicted such a sharp drop in prices in advance – and now expect even more levies until the upcoming Bitcoin halving in May. However, they do not see a real reason for concern.

The sharp slide in the Bitcoin price came unexpectedly and has caused the cyber-currency to leave its logarithmic growth channel of the last ten years down. However, while the old trend pattern only envisaged a low of $7,700, there is another chart indicator that has delivered equally reliable results in the past – and which has not become obsolete as a result of the price crash: Yope’s Tops Channel.

According to Yope’s Tops Channel, the bottom for the Bitcoin exchange rate is at 4,400 US dollars, so Cybercoin would still have some room to go down from its current level – and it is likely that it will actually make use of it. Because the Bitcoin has returned to the bottom of this channel before each of the two halvings that have occurred so far. Until the halving in May, investors must therefore probably expect further losses.

But there is also a ray of hope, as the indicator gives hope for a strong price increase after the halving. The Bitcoin is expected to be worth up to USD 80,000 around a year after halving – if it repeats its previous behavior. This is because after the block reward was halved in 2012 and 2016, the price of the crypto currency had risen to new all-time highs within 12 and 18 months after the event, respectively, and thus to the upper edge of the trend channel.

But even beyond the chart technique, experts expect that the Bitcoin price will continue to decline until the halving. Thus also a well-known Bitcoin Trader becomes concrete – and swears investor on a repeated violent course slide to May in. In his YouTube series “Trading Bitcoin”, crypto connaisseur Tone Vays spoke on March 18 about the possibility that the Bitcoin could fall as low as $2,800 before halving. From the current level, this would again be a minus of around 50 percent.

However, Vays, who previously worked for the investment bank JPMorgan, among others, sees no reason for concern. “It would be frightening if this happened after the halving. It’s not scary before the halving. In fact, I always expected something like this to happen before halving,” says Vays. According to him, the rise in Bitcoin’s price to almost $14,000 last summer created the basis for a sharp 80 percent drop in the price – which is now occurring.

Analyst: Bitcoin will rise to the Moon

However, while Tone Vays does not give a clear indication of his expectations for the Bitcoin price for the time after the halving, statistician and analyst Willy Woo of the crypto hedge fund Adaptive Capital expects that after a strong sell-off in Bitcoin, it will go “to the moon” again, as he writes in a tweet.