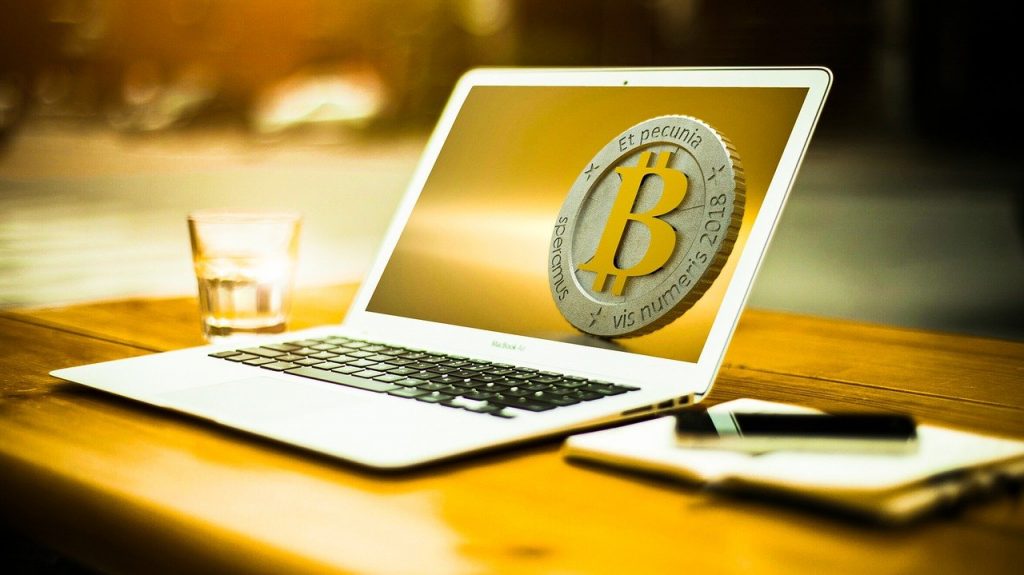 In an interview, Bitcoin billionaire Mike Novogratz shared some wisdom about the crypto market that he learned as one of the most successful securities traders to date. Novogratz worked as a securities trader at investment bank Goldman Sachs, and ran the macro hedge funds at investment firm Fortress. Since 2015, the 56-year-old has been building a financial company for cryptocurrencies such as Bitcoin and Ether. His group Galaxy Digital is one of the biggest players in the crypto market.

Novogratz said the digital currency Bitcoin made him a billionaire again after he lost hundreds of millions of U.S. dollars due to a bad investment in 2015 and was subsequently hit by the financial crisis.

As the hub of Europe, Berlin is an important outlet for the crypto market, he said. The majority of his assets are in his company and invested in cryptocurrencies, he said. According to Novogratz, the Corona crisis in particular changed a lot of things for Bitcoin and Co. Currently, he said, the mindset dominates that banks will continue to print money indefinitely for a very long time. Especially already wealthy people would earn money easily and quickly at the moment because of this and also the prices of most investments are rising, Novogratz said.

Novogratz sees great potential for the crypto world in Berlin in particular. This is because the city is a hub for Europe and Europe is currently on the rise, he said. According to the billionaire, however, it is important that there is already a core group of developers and companies in Berlin working on a secure blockchain.

Even though the U.S. still dominates the Bitcoin market and is considered the base, countries like Germany, Israel, Korea and China are becoming increasingly important.

Getting rich with Bitcoins is difficult, according to Novogratz

Novogratz takes a critical view of the possibility of getting rich through Bitcoins. Even though there are individuals who have actually become wealthy through Bitcoins, many of the Bitcoin billionaires have been wealthy before. Bitcoins do not help reduce social inequalities, according to Novogratz: as a new currency, they would not bring about an equality-creating or social revolution, but merely redistribute wealth.

Novogratz said in an interview that bitcoins as a new currency theoretically have the power to readjust the social order. People who own 30,000 Bitcoin right now, for example, would have the equivalent of $1.5 billion. If their Bitcoin balance were to increase tenfold in the future, the people in question would have 15 billion US dollars and would suddenly be among the richest people in the world.

The biggest weakness of the bitcoin market is crypto exchanges

Therefore, according to Novogratz, in the foreseeable future there will be complicated, technical transitions from traditional bank account systems to so-called “wallet” systems. “Wallets” are addresses with crypto passwords.

For this, decentralized financial service providers must first be created in order to establish autonomous banks and autonomous insurers as well as autonomous brokers more quickly. This would create companies without employees and bitcoin trading could remain completely anonymous. However, there would also have to be a control authority to ensure that there are actually existing people at both ends of the transaction.

Because the biggest weakness of Bitcoin trading is currently crypto exchanges. Much of the trading goes through these exchanges, however, no one knows who is overseeing them. That’s why many people have already become victims of hackers or scammers. Novogratz sees the solution to this problem in reasonably regulated and institutionalized crypto exchanges, which will exist within the next few years. Make sure to pick a reliable exchange [1].

The bitcoin market is still characterized by great uncertainty 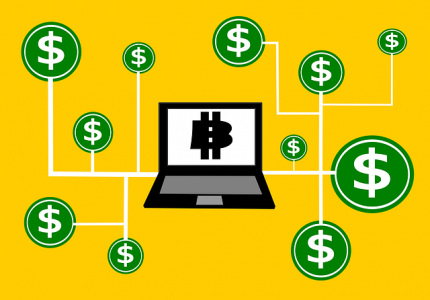 Another drawback of the Bitcoin market is that the Bitcoin network consumes an enormous amount of energy due to its elaborate security system and its global store of value. According to Novogratz, this is because the more energy the network consumes, the more secure it is. However, the energy consumption would be equivalent to the power production of the Three Gorges Dam in China. But Novogratz is confident that current bitcoin mining projects using 100 percent renewable energy will prevail in the future.

Nobokov sees another major problem with the Bitcoin market, in the loss of large amounts of money from Bitcoin investors. This is because it is still largely traded with borrowed money. Novogratz said in an interview that the U.S. financial regulator should not have allowed this. In addition, many Bitcoin investors would also lose money if the current investigations by the U.S. authorities against the operator of the cryptocurrency Tether, reveal that the operator does not have $28 billion in its bank accounts as claimed.

Novogratz also explained that Bitcoin trading works primarily because of the so-called “black pool.” This consists of 26 exchanges that generate liquidity by primarily using cryptocurrencies that are strongly tied to the U.S. dollar. According to Novogratz, if the U.S. authorities do indeed uncover fraud in Tether [2], it could quickly be replaced by other stablecoins that are also tied to the U.S. dollar.

Bitcoin dominated by whales: Bank of America fires back at cryptocurrency

The analysts of BOA [3] will probably no longer be Bitcoin fans. In a current position paper, they do not leave a good hair on the cryptocurrency. One claim in particular proves to be false.

You can’t look too closely at the latest position paper from Bank of America. Already on Friday we had taken up the calculation of the analysts, a Bitcoin transaction releases as much carbon dioxide as 60 cars. In the course of that, Bank of America had even stooped to saying that there was “no good reason to own BTC unless you see prices going up.” However, the analysts did not leave it at that by far. One other statement in particular is bold to say the least.

Bank of America draws a significant argument against Bitcoin from the assertion that only 2.4 percent of all addresses hold 95 percent of all Bitcoin. The vast majority of addresses even hold no Bitcoin at all.

Through these two statements, the analysts suggest that Bitcoin would be dominated by very few, but very large investors. This would make the cryptocurrency uninteresting for investors, because the asset would be too illiquid to generate significant trading volumes.

This would make bitcoin even less interesting as a means of payment. All bankers in the world agree that the suitability of Bitcoin as a means of payment is an essential prerequisite for its long-term success. With so much concentration, far too few market participants would have Bitcoin at all to keep the system going.

To be sure, it is not the case that fiat assets are not also subject to some concentration. But Bank of America rates that as far less evident. For example, one percent of U.S. residents held 30 percent of household wealth.

Wrong: Whales do not dominate bitcoin

It sounds like the analysts have a point here. However, a closer look reveals that Bank of America’s basic assumption is wrong.

This can be seen very nicely in an analysis by the on-chain analysts at Glassnode. First, they dispel the misperception that 95 percent of Bitcoins are concentrated in 2.4 percent of all addresses.